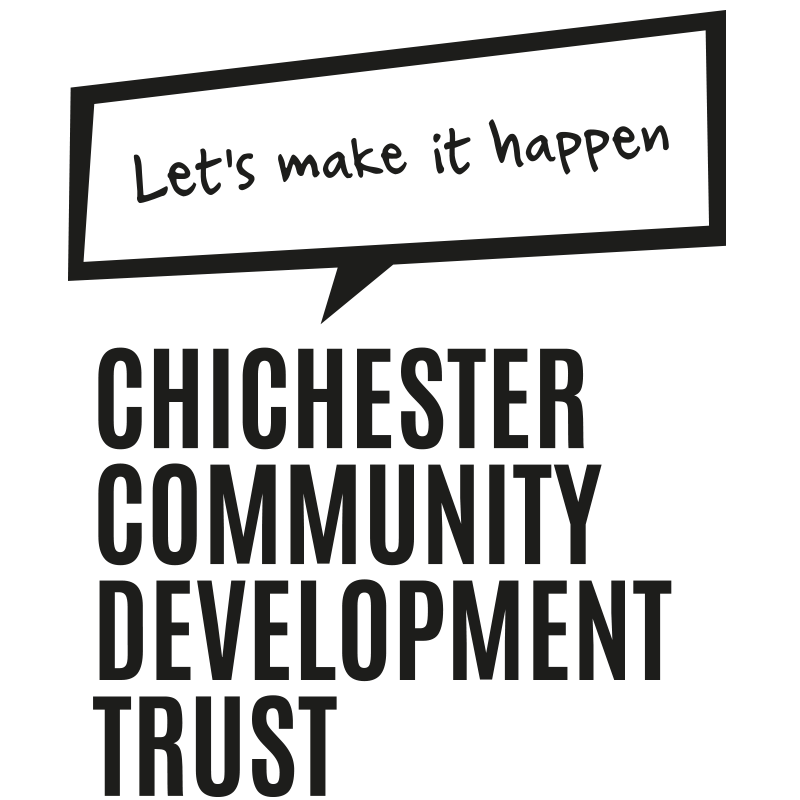 Roussillon Park was initially an army barracks from 1815 and became the home of the Royal Sussex Regiment and the Royal Military Police. Several markers of its previous military history can still be seen around the development including the original Keep next to the main entrance.

It became a housing development as of 2012 when the first houses were occupied, and is now complete as of 2017 with 252 dwellings.